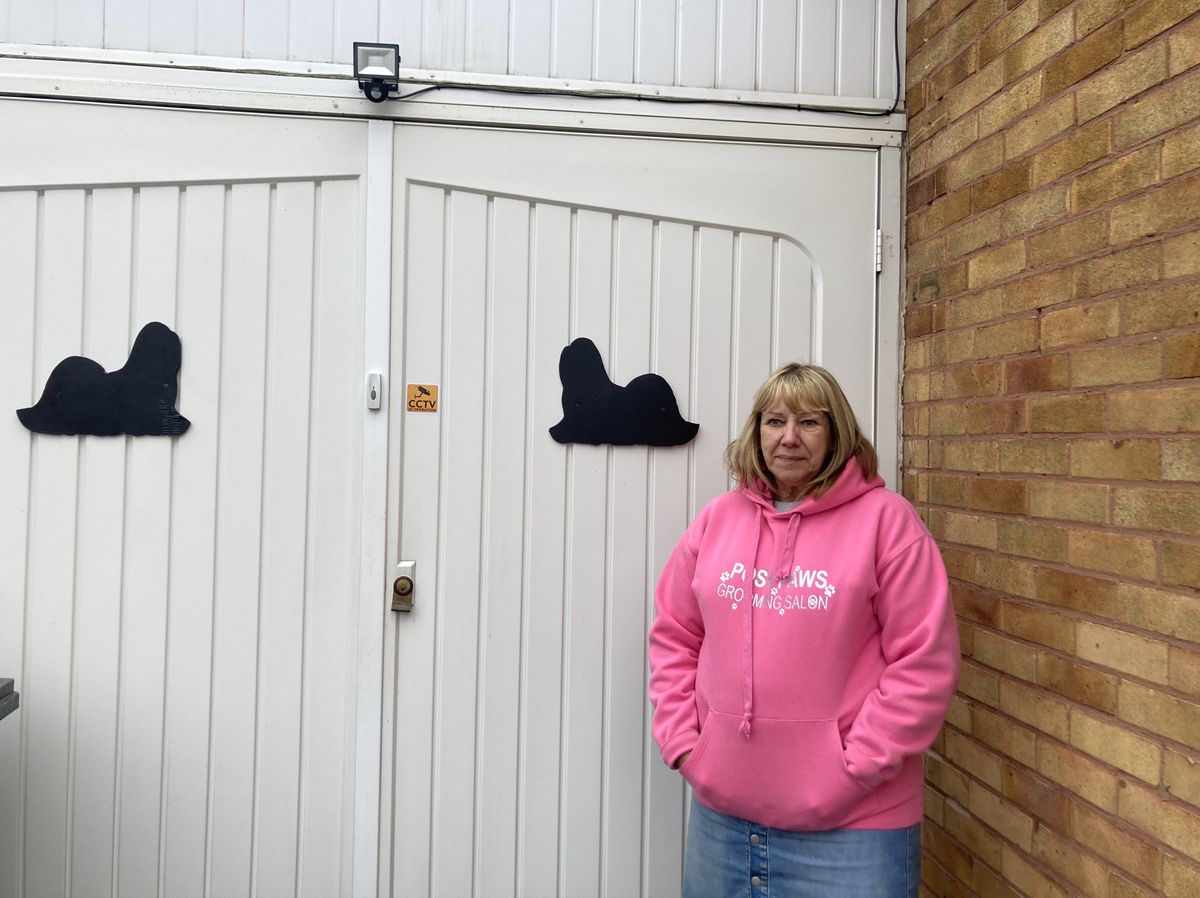 Karen Hall-Yates set up the Posh Paws Canine Styling salon in a converted garage on the property, at Lammermoor Avenue, Great Barr, but was later greeted with a petition of 24 objections after converting the garage without permission.

And now she has opened up about her initial anger at her neighbor’s objections and also her love of dogs and pampering them in time for the holiday season.

“At first I was pretty angry that the story came out, but after I calmed down it was very good for business,” she said.

Ms Hall-Yates says she didn’t need a building permit to convert the garage “because we only used a bath for our dogs for personal use.

“It’s not necessarily a dog grooming business, but more of a hobby. I like to make the dogs feel good and pamper them, ”she said.

“Around March or April 2020, I asked ThinkSandwell about my dog ​​grooming business because I only groom a maximum of five dogs per week. I got a message from them saying I didn’t need a building permit.

She added: “I moved here in May. I was struck by the beauty of the garden at the back and by its calm, despite its proximity to the M6.

“When my husband and I moved here we figured the garage and part of the back garden would be fine and perfect for a dog grooming salon.

“I had two dogs before I moved here, both breeds from Lhasa Apso. We then had two more of the same breed.

Sandwell’s board ultimately told Ms Hall-Yates she needed permission and the request was discussed on December 15.

She told the planning committee that the petition was largely irrelevant because she sought retrospective permission.

Members approved the request subject to hours of operation after officers said changing the use of a garage to a dog grooming facility would be acceptable and would not cause significant parking or traffic problems. highway.

She added: “[The neighbour] claims we breed dogs, when we don’t at all. One of the dogs, coincidentally as we moved into the new property, ended up giving birth to a litter of puppies.

“We relocated them with other ‘of the breed’, those who also take care of the show dogs, using an advertisement. I tried changing it to show they’ve been relocated, but maybe that’s why they seem to think we breed dogs.

“Apart from this period in May, we have never raised dogs. I don’t want too much, and I don’t plan too much either.

Ms Hall-Yates said she now hopes to have a quiet Christmas “but not before pampering a few dogs for their owners in time for the big day.”