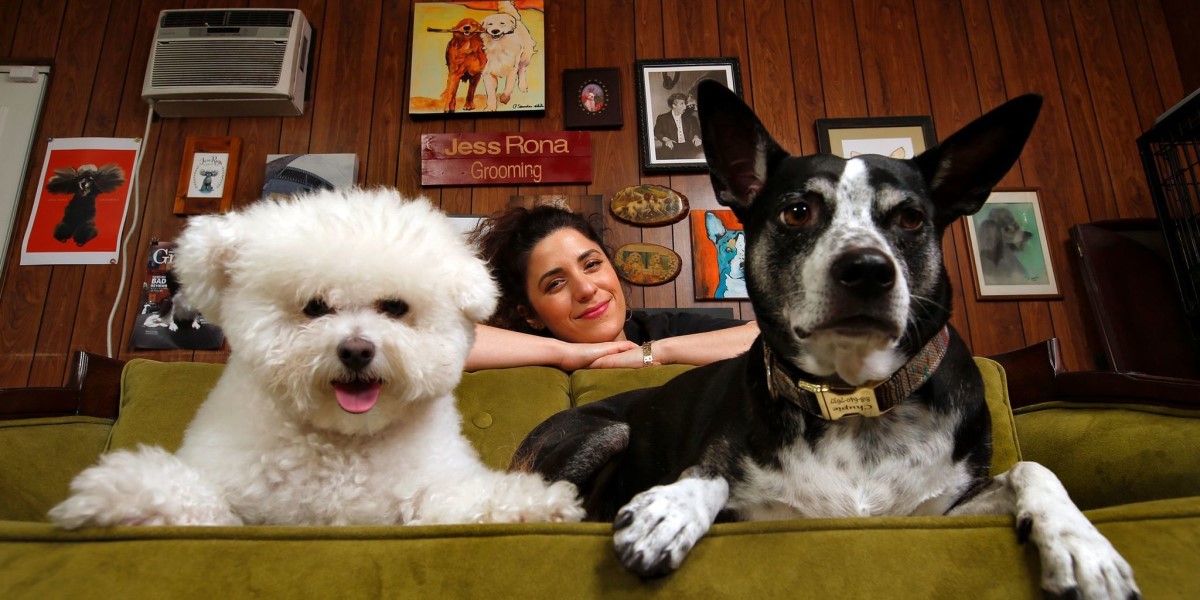 A dog grooming competition show for HBO Max is so weird it might work well.

Variety reports that HBO Max has added another show to its lineup, and it might sound crazy, but it could work well.

Hot dog (working title) will be a 12-part, half-hour episode series that will feature three dogs competing in a “Complete Creative Head-to-Tail Competition”.

Three different dog groomers will compete in “imaginative challenges” with “ready-made themes” to create creative looks for their dogs. The winning groomer from each episode will receive a cash prize.

According to Variety, Hot dog was inspired by the book cared for by dog ​​grooming expert Jess Rona, and the author’s social media platforms. If her Instagram is any indication, this show is going to be absolutely adorable!

Hot dog is developed by Nicolle Yaron, who is the executive producer of Amy Poehler and Nick Offerman do it series. She also worked in production on The voice.

The show will feature famous guests and Rona will be part of the jury. Many different dog breeds will be competitors in the series.

HBO Max will launch in May, combining content from Warner Brothers with the already stacked slate of HBO.

Tons of exciting content has already been announced for the streaming service, including a Gossip Girl rebirth, a Friends reunion (when they are finally able to film it), the JJ Abrams crossed out Dark Justice League and The brilliant spin-off, adaptations by Julie Plec and Greg Berlanti, and much more.